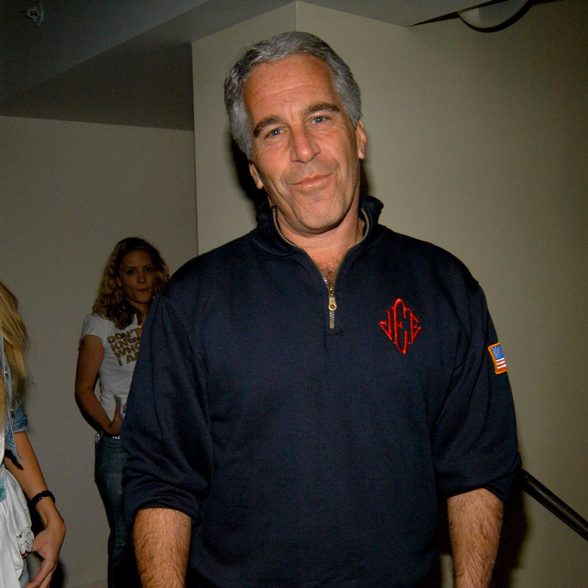 Numbers 32:23 …behold, ye have sinned against the LORD: and be sure your sin will find you out.

A man by the name of Jeffrey Edward Epstein (January 20, 1953 – August 10, 2019) committed sucide today in a Manhattan jail. Epstein was an American financier and convicted sex offender, best known for his alleged sex trafficking of minors and close connections with many of the world’s elite.

“Over the course of many years, Jeffrey Epstein, the defendant, sexually exploited and abused dozens of minor girls at his homes in Manhattan, New York, and Palm Beach, Florida, among other locations.” – Town and Country Magazine

Epstein started his career in banking and then opening his own firm running it from the U.S. Virgin Islands for tax reasons. In 2008, Epstein pleaded guilty to a felony charge of solicitation of prostitution involving a minor and since then has been a registered as a sex offender.

The guilt must have been tremendous for Epstein to take his own life due to the horrible acts he’s committed. Perhaps he thought it was a way out but how wrong he was. Epstein will now have to stand before the Judge of the universe God Himself, to give an account of all that he’s done.

Ecclesiastes 12:14 For God shall bring every work into judgment, with every secret thing, whether it be good, or whether it be evil.

2 Corinthians 5:10 For we must all appear before the judgment seat of Christ; that every one may receive the things done in his body, according to that he hath done, whether it be good or bad.

Hebrews 9:27 And as it is appointed unto men once to die, but after this the judgment:

The Lord Jesus spoke of those who would offend these little ones who believe in Him.

Matthew 18:6 But whoso shall offend one of these little ones which believe in me, it were better for him that a millstone were hanged about his neck, and that he were drowned in the depth of the sea. (Mark 9:42, Luke 17:2)

These are hard truths, this man who took his own life is now eternally separated from God with no hope. Why you may ask? Because he died in his sins he never trusted in Christ in order to be forgiven of his sins. And how easy it is for us would it be to point the finger at him, yes the crimes he committed are horrible no child should have to go through what Epstein forced upon them. But when talking about God none of us are better than him because we all have sinned against God.

Romans 3:23 For all have sinned, and come short of the glory of God;

How tragic Epstein could have had forgiveness for his sins by coming to Christ, realising that he needed a Saviour and only the blood of Jesus Christ would have been able to cleanse him from all unrighteousness. How about you are you cleansed from your sins? Have you trusted in Christ that you may have newness of life and a home in heaven?

This is not some game Christians preach to you the gospel because currently if you’re without the Saviour then you’re already dead and on your way to a burning furnace called hell. God doesn’t want you to perish in our sins and tells you to flee from the wrath to come (Luke 3:7), to come to the Saviour of sinners the Lord Jesus Christ. He’s the Ark which will save you for all eternity.

Here’s a wonderful verse from the word of God read it and think hard about it.

1 Timothy 1:15 This is a faithful saying, and worthy of all acceptation, that Christ Jesus came into the world to save sinners; of whom I am chief.

Are you a chief sinner? Because that’s exactly who the Lord Jesus came for!!! The Pharisees thought of themselves better than everyone else and here’s what the Lord Jesus said to them.

Another soul has been lost for all eternity don’t suffer the same fate as Jeffrey Epstein did come to Christ trust in Him for the forgiveness of your sins.